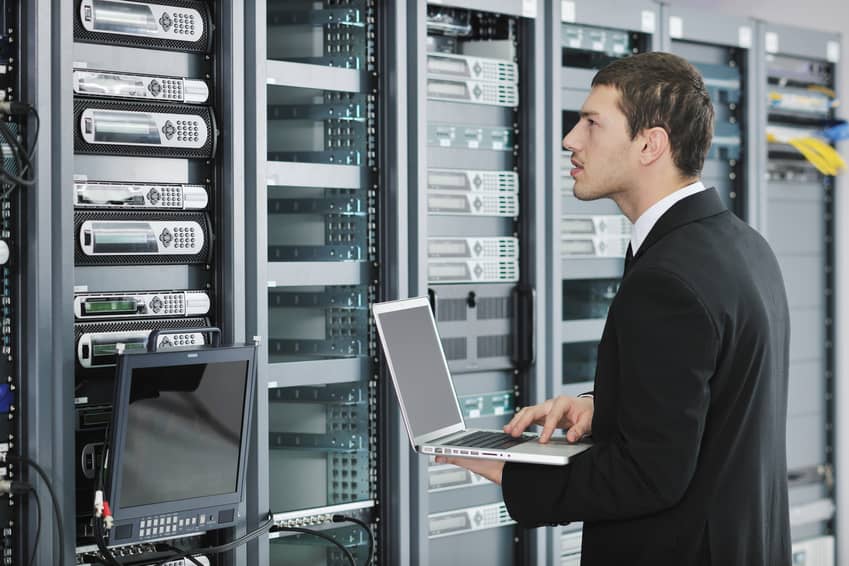 You’d be hard pressed to find any business leader that said they didn’t want to be agile. The ability to pivot quickly, make fast decisions and change course in the midst of a project is valuable today as the business landscape becomes more volatile.

The thing is, we’re also bombarded with news of security breaches, hacks and stories of people and businesses that have been robbed of sensitive information. This requires management, processes, policies—all of the things you’d probably say work against agility.

It doesn’t have to be this way, though—you can have both agility and security.

But how? It’s hard to imagine a word with both when cyber security issues are becoming so overwhelming. Network World’s 2017 State of the Network report cited data breaches and leaks as the top challenge for IT decision makers in businesses of all size. Part of the problem is understaffing the security operations centers (SOCs) themselves.

“Understaffed and under-skilled SOC teams depend on key individuals and manual processes to get their jobs done,” ESG’s Jon Oltsik wrote for CSO Online. “And when cyber security professionals detect something wrong, they don’t work well with the IT operations team to fix problems in an efficient manner.”

The problem today has roots from the internet’s beginnings.

One major problem—we’re using IP addressing to a greater extent than anyone ever imagined. The founders of the web didn’t expect us to use it to attack one another.

The problem lies in the workaround we’ve created for the IP address:

“Since it’s impossible to give every device its own unique IP address, the clever folks at networking companies came up with an assortment of workarounds, such as being able to NAT (network address translation) non-routable, private addresses,” Moreover, as industry analyst Zeus Kerravala wrote in Network World.

“And as we’ve added more dynamic environments, such as private and public cloud, defining policy based on addresses or ranges has become unsustainable.”

The Internet Engineering Task Force (IETF) has tried to solve this problem with a new standard to address the flaws in TCP and IP addressing. With this standard, the host identity protocol (HIP) separates endpoint identifiers from IP address locator roles and introduces a new namespace based on public keys from that endpoint.

HIP is part of the solution to this problem, and can help you bring both business agility and security into your framework.

One solution—secure network overlays based on cryptographic namespace identities.

With this solution, end-to-end or peer-to-peer encrypted networking is now possible and can be done in as little as three steps, even for traditionally non-routable endpoints.

SMSEagle is Hardware SMS gateway to send and receive SMS text messages. To find out how we can help support your network security program, check out our

Megan has been writing about enterprise technology, data, infosecurity and environmental technology for several years. Tweet her @MeganRoseM, or check out her blog: www.meganmorreale.com.