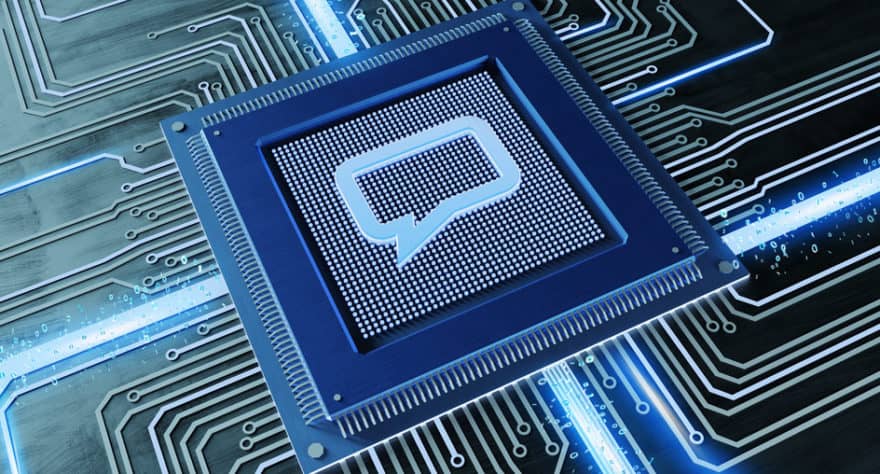 According to Lynne Truss, texting is a supremely secretive medium of communication that you should be careful about what you use it for. For your company, this should not be a daunting task. Well, you can use SMS alerts in different departments and functions.

Remember, the success of organizational activities relies on the interlinking of various systems. Therefore, you can use texts alerts to ensure network systems are functional round-the-clock. Here is how you can achieve this.

With emails, you will have no choice to wait until the next day when the network is running. Remember, email alerts rely on network coverage to be sent to the receiver. Over-relying on these services puts your company at risk of losing millions of dollars during the network downtime.

The beauty with SMS alerts is that you get notified once an error is experienced. Moreover, you do not have to worry about internet connectivity as cellular services are still active. Thanks to preconfigured messages, you get to note the exact network data packet that has glitches.

For your business to excel, you have to interlink the various departments and IT components. In case of a failure in the infrastructure, then you should be able to get a notification. Remember, the malfunction of one part can have a domino effect on the overall performance of IT services.

Notably, there are several network solutions in the market. Depending on the nature of the services, you may opt to settle for open source software or all-in-one monitoring. The latter makes it possible to monitor the various sub-sectors.

For decades, marketers have been using SMS alerts to reach out to customers. Here, you can use to push promotions, coupons, and release new updates. The beep or vibration is bound to showcase a sense of urgency. The same applies to network monitoring.

As an IT staff, it will be challenging to assume constant beeps and rings from your cellular device. Let’s face it is easier to ignore an email notification in comparison to SMS alerts. Once there is a breach, then you will get a notification on your smartphone or tablet.

Loss of revenue and data

According to Statista, most companies incur an hourly revenue loss of between $300,000 and $400,000. The revenue losses also include the cost of getting the systems online and the productivity of employees. It is worth noting that most operations come to a standstill during the downtime.

Besides the loss of revenue, recurring network downtime soils your organization’s reputation. If you run a data center company, then the repercussions from outages are grave in comparison to others. To reduce these losses, you should consider integrating SMS alerts into your system.

In case of an outage, you will receive a notification on this effect. Remember, you are likely going to experience outages once in a while.

Troubleshooting a network system can be a nightmare, especially when you are offsite. To circumvent this hurdle, you should find texting alerts that best suit your network system. Feel free to contact IT specialists to help you out today.

Jonat is a creative writer with over 6 years of combined experience in copywriting and web content production. He has a soft spot for technology and biomedical reports. If he is not gardening, he will be reporting on the good, bad and ugly of internet services and technology. 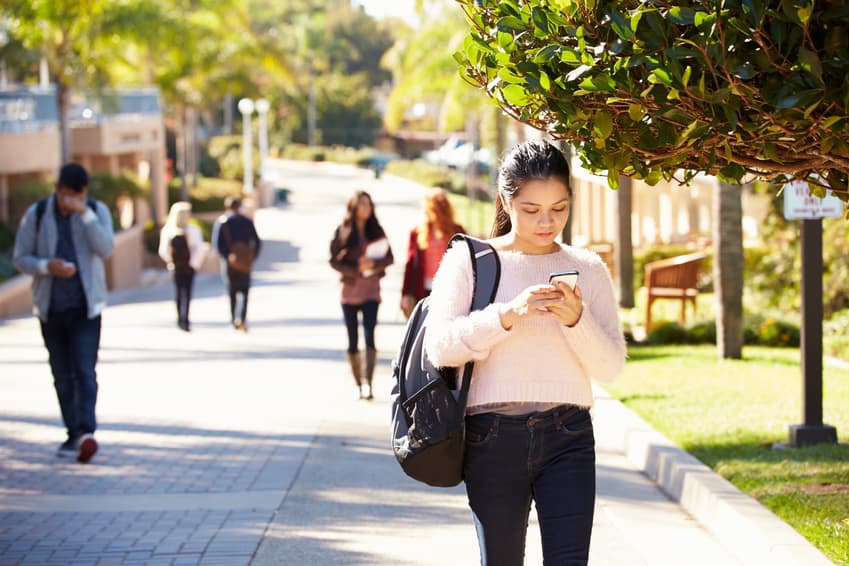 Today’s college officials face challenges that that previous generations of education professionals never had to deal with, starting with the Internet.

Though advances in digital technology have generally been a good thing as far as program delivery and creating more interactive multimedia classroom experiences, they have also created more potential for harm, or at least new distractions for instructors and students.

At the same time, interest in school security has also risen, partly due to increases in violence at secondary schools and colleges. Though shootings get headlines and cause high levels of fear, other crimes can take place too, including assaults with other weapons.

Because of a push to keep students safer, educators and security staff continue to search for new methods to alert students during a crisis – it doesn’t have to be violence, but any occasion when information needs to be delivered in a hurry. Perhaps it could be a natural disaster or even a serious traffic accident or weather situation that could impact traffic in and out of campus.

One solution that has gained popularity is texting, when school officials can send instructions to students and faculty in the event of a safety situation.

Here’s why it should be added to a college’s security plan.

Emergency warnings in the past have included mass emails or automated phone calls. But these may not be able to be seen as quickly as a text – sometimes emails or voice messages aren’t checked for hours or days while a text can be seen in minutes. Since more students are using mobile devices, especially for texting, it’s likely that they will hear and see an immediate message, or at least someone near them will.

Depending on your particular texting service, thousands of one-to-many texts can be sent a matter of minutes. In comparison, thousands of mass emails must be sent in small bursts over hours to avoid spam detectors. Texts are also universal – the same message can be seen on everyone’s phone.

Sending one-to-one texts can create opportunities for a conversation, but one-to-many texts aren’t intended for interaction, only instructions. Officials sending texts may not have time or interest to answer the same question multiple times, so it’s easier just to send an identical message out to everyone.

A college may have multiple ‘text’ lists, such as students on different campuses, or even local media. Plus it may have an ‘everyone’ list.  Most texting programs make it easy to specify which database when creating a message. This can make sure the correct students and staff receive the message.

Secondary schools like middle schools and elementary schools will likely require different texting policies than colleges. Younger students may not even own mobile phones, or if they do have them, they may not be permitted in the classroom.

In this case, school alerts should be sent to faculty/staff and perhaps a separate database for parents. These also can give quick, direct information with the promise of more details to come. “School in lockdown. Keep students calm and in classrooms.” “Fire in gym, please evacuate to field.”

Leaders also should keep in mind that every school’s texting plan should be customized based on local resources and the local community.

Overall, it’s critical that a school gets the word out as much as possible prior to launching a texting service to make sure many as many people sign up. Schools also should consider sending out several types of warnings, not just texts, in case a student may not have their phone on or even with them on any given day. 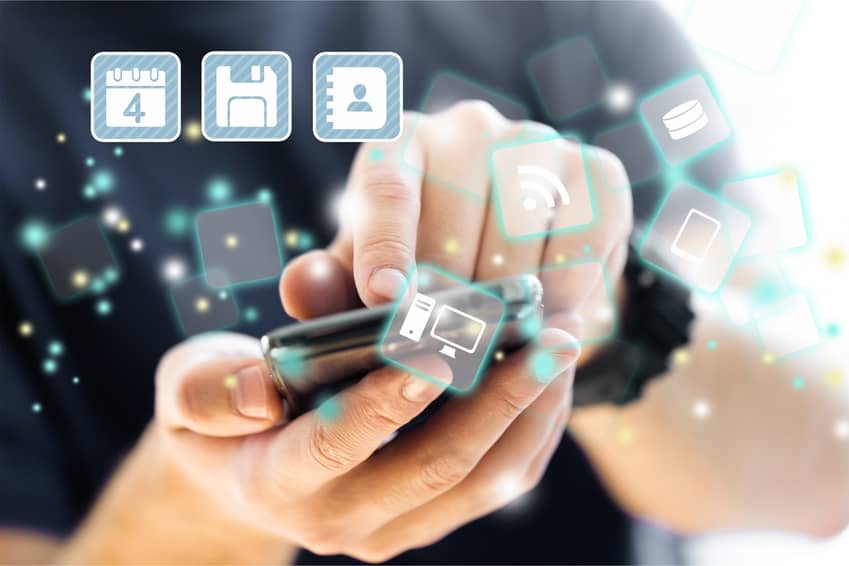 There are plenty of people, perhaps even you, who believe that an app is the answer to every company’s communication challenges.

It’s true that apps are generally easy to find and install. Since more people are using mobile devices, some as a prime source of communication instead of a desktop or a laptop, an app isn’t a bad way to access information without visiting your device’s browser.

Plus, ‘push’ notifications from some apps make it easy to provide you the exact info you need rather than having to search it out.

However, there’s also another digital tool that’s even easier to work with: the text message.

Some have said that SMS has served its purpose and is past its prime, but texting continues to be a popular way of interacting. Here’s why: