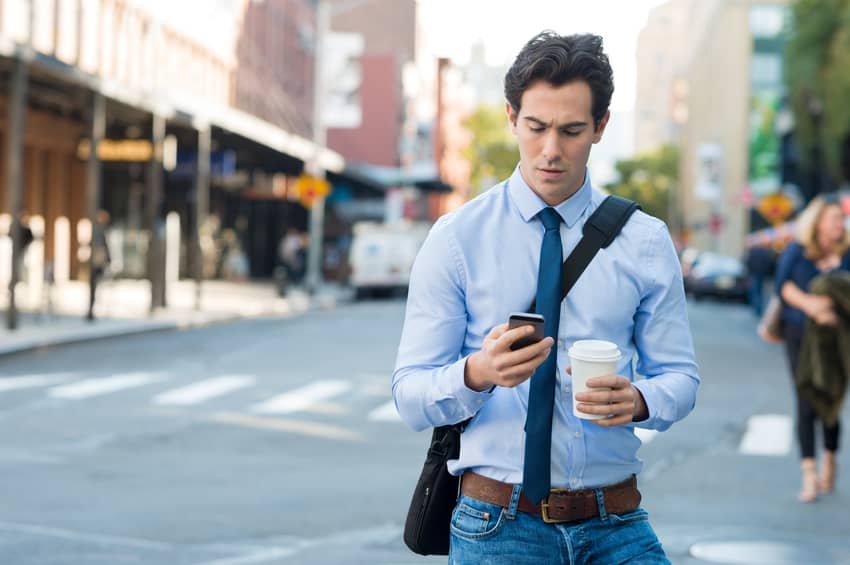 4 Smart Ways to Combine Texting With Other Marketing Efforts